Producer of SUSA dogfoods Dr Saffer GmbH. was dealing with feeding philosophy of livestock and pets.

With the lead of Dr Philip Saffer they have been producing SUSA dog- and catfood since 1974 that were sold in 18 countries in Europe.

Mr Saffer considered that digestibility is the most important when making the concept and recipe. Products were continuously developed and extended the product range according to the current demand.

2006: Packaging was renewed corresponding to the current expectations.

2007: Dr Saffer GmbH is closed. Distribution and producer rights were purchased by Meganel Kft. for Austria and the former Eastern part of Europe.

2007: Meganel Kft. set up an up-to-date warehouse close to Győr, in Bezi 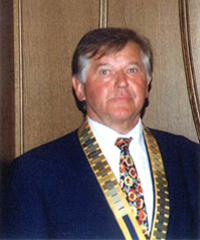 Production continues at well-known producers in Germany and in other Western-European countries according to the recipes made and developed by Dr. Saffer. This assures the tradititonal quality of SUSA dog and catfood. With our products we offer a wide-range feeding program for dogs of all ages, breed, size and with special demand (sled dogs, service- and sport dogs).

Predecessor of Meganel Ltd. imports Susa food since 1994. The company is owned by family Dobos, it is operated as a family business. We made a wholesale network that covers the whole country. Our products can only be purchased in special stores and at our wholesalers, as well as at breeders. You can read about it under „Where you can purchase”. 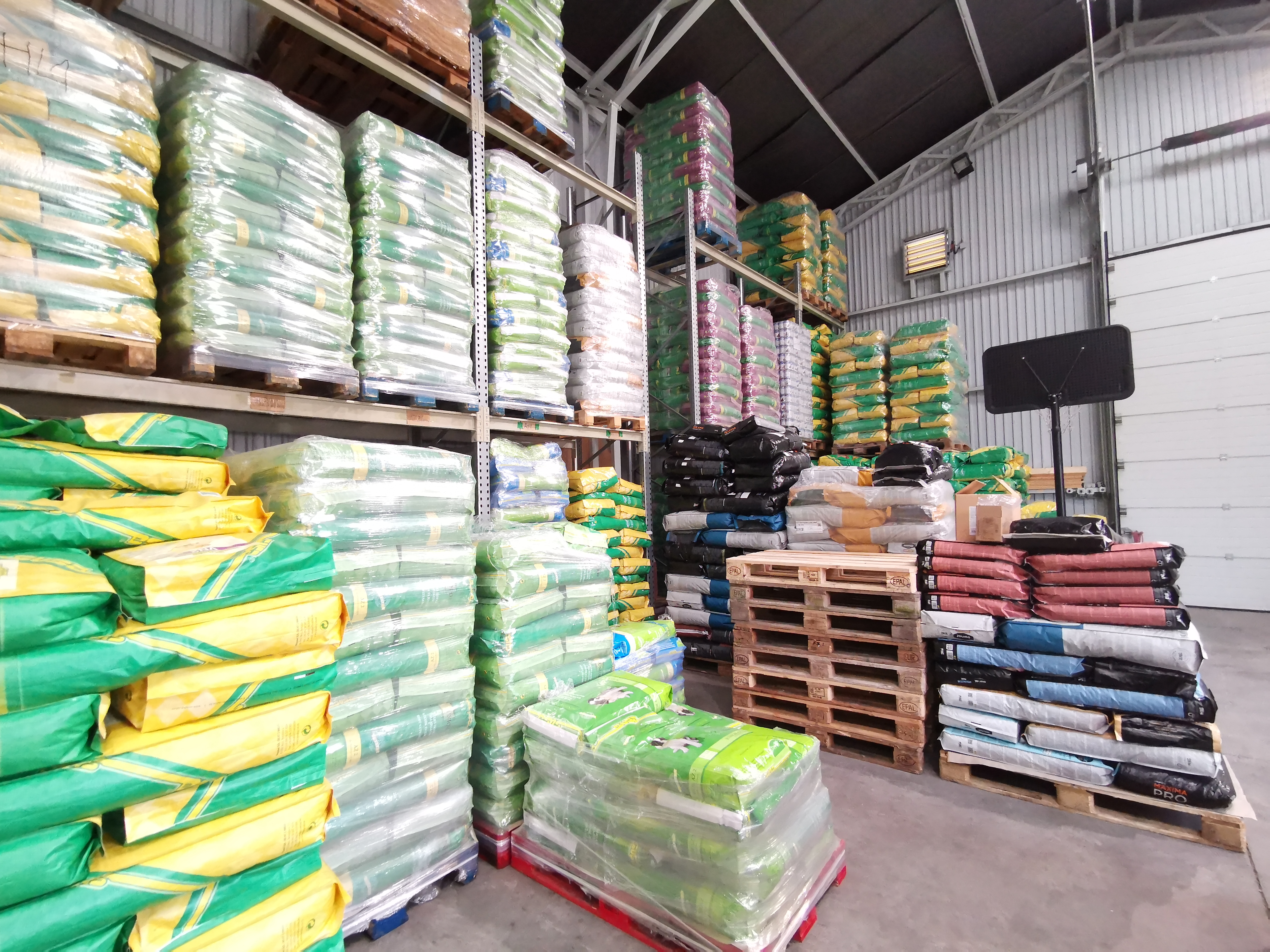 Serving our partners the best and fastest possible way with quality quarantee. 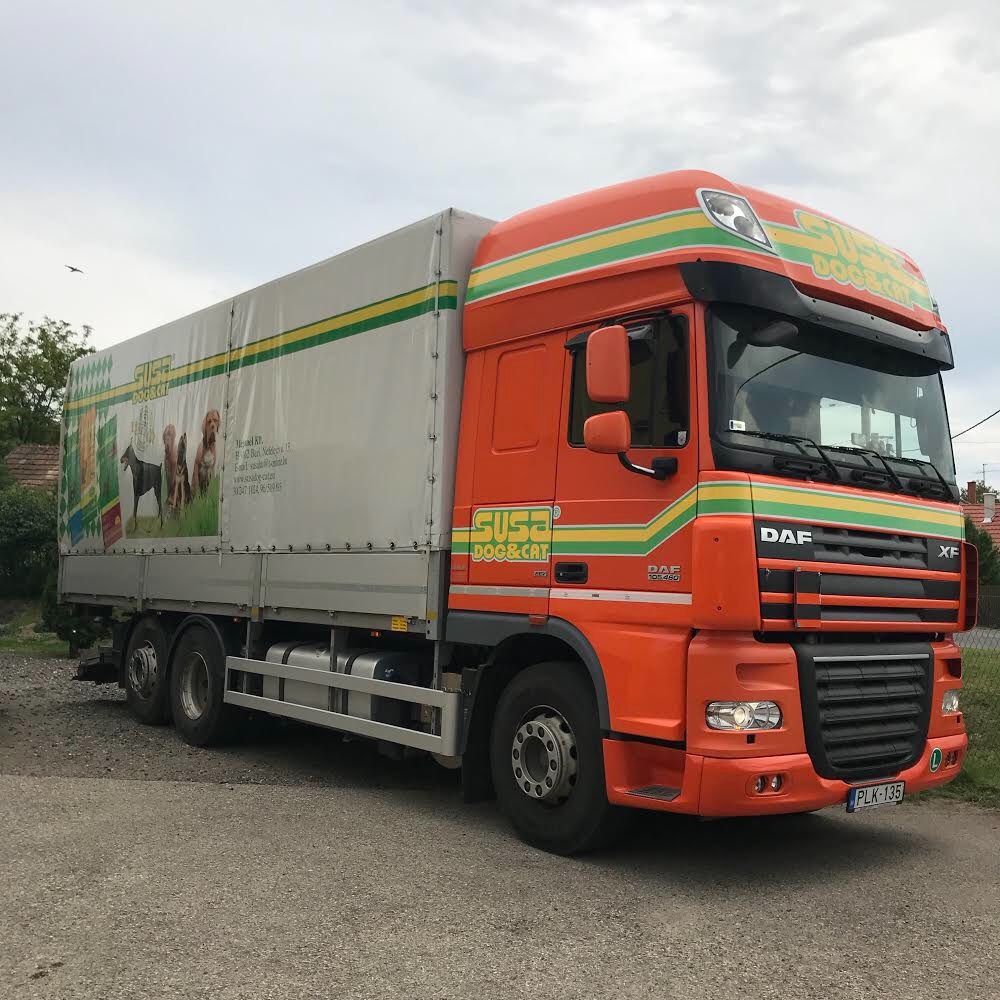